In a wake of the next parliamentary elections, Finnish foreign minister Soini praised Argentina for upholding the law that criminalizes abortions and sentences those who do it to jail, only few months after the Ireland finally voted yes to it in a referendum, which he then, of course, criticized.

He didn’t in the same text mention any compensation for reproductive and care labour that may eventually be generated as a consequence of an abortion ban. Coincidently, neither did the Argentinian parliament…

Who Cares For the Care Workers?

In terms of distributing economic justice, a basic flow in the economic reasoning of the capitalist welfare state is undervaluing of care labour. The same is true for so far recorded socialist experiments. Important interpersonal work, like rearing the next generation of workers for the economy, is for the most part outsourced to the private sphere of life (ineligible for financial reward, outside of the work incentives structure, much like a hobby – you pay to do it) and largely carried out by women who face structural economic disadvantages as a consequence.

Is it work or is it a taboo?

Finnish welfare state is organized according to so-called ‘labourist’ principle: the people in productive age should work as much as they are able to. Hence the system is constructed almost exclusively around work incentives.

In the Nordic form of the welfare system, also justified by the greater economic independence it is generating, women were therefore incentivized for entering the workforce and are deemed to have, by doing it, escaped the classical “welfare trap”.

Yet, it did not resolve the contradiction of care work and its social value. It rather excluded its effects on the earning potential of an individual from the scope, while removing almost all the benefits one is entitled to for doing it.

To make it worse, women with well-paying careers often praise themselves for their ‘superpower’ of juggling both a career and care-work while being able to regularly, as often as needed, outsource care work for 10 € per hour or less.

This devaluing of care work results routinely in extremely harsh and cruel outcomes for very vulnerable individuals, of whom, again, majority happens to be women. Here is just one case that reveals a staggering cold-bloodedness of our legal system and also of the individuals privileged by it. KKO:2010:3

“Natural” or “lifestyle choice” or too much truth for the election outreach?

Women (“naturally”) care for their loved ones, and will not resign from it because the state doesn’t recognize value in it. That is the great invention of capitalist ideologists. It is “natural”, but at the same time a “lifestyle choice” and thus your own problem in any case. Contradictions in that respect are obvious even without ban on abortions, but capitalism cannot resolve them without dismantling own basic structure; so it is not planning to.

Equality of women is not possible within the current capitalist working relations.

Capitalist economy and profits rely heavily on the contradictions within the workforce and the difference in entitlements for various positions. The division between paid and unpaid work is one of its main pillars.

Also, we will forever debate women’s reproductive rights and alike without equal political representation of women and all others inferiorized under capitalism and for that too a necessary condition is recognition of care work in terms of compensation.

Raising the issue of care work in the elections demands audacity to be open about these facts and it is not very popular to say the least.  Full time care workers don’t have resources – time, money and energy, to stand for elections, even if they could draw some confidence out of some magic box. Looks like providing a compensation for care work is not very likely to be in focus.

To UBI or not to UBI?

One thing that will be discussed to the point of abuse is universal basic income (UBI).

The right will try to capitalize on the ‘successes’ of the soon to end experiment, while the left will try to push for even more structural reforms.

Feminists are sharply divided in whether UBI would promote economic independence of woman or return them to home and contribute to even greater discrimination.

Yet it seems that the difference is a matter of level and, if implemented under right circumstances, it may appear the most promising fix for the care labour gap, and the one that would almost instantly provide a basic capacity for representation.

It has to be sufficiently large to generate a “capacity to produce”, traditionally seen in a theory of justice as “right to land”. Also, it has to be introduced together with other restructuring measures such as reduction of labour time for all people, sharing responsibility for common needs (removing garbage and growing food for example), equal representation in decision-making, affordable high-quality services, free and universal healthcare, effective policies addressing gendered violence, one progressive taxation system (…)

Is not yet justice but it is, perhaps, a step towards a more just evaluation of human beings within our moral paradigms that could result also in normative restructuring of the system we all work for.

Perhaps we will see these points in someone’s election program.

Member of the Council of the Left Women’s Network, intersectional feminist and animal liberation activist 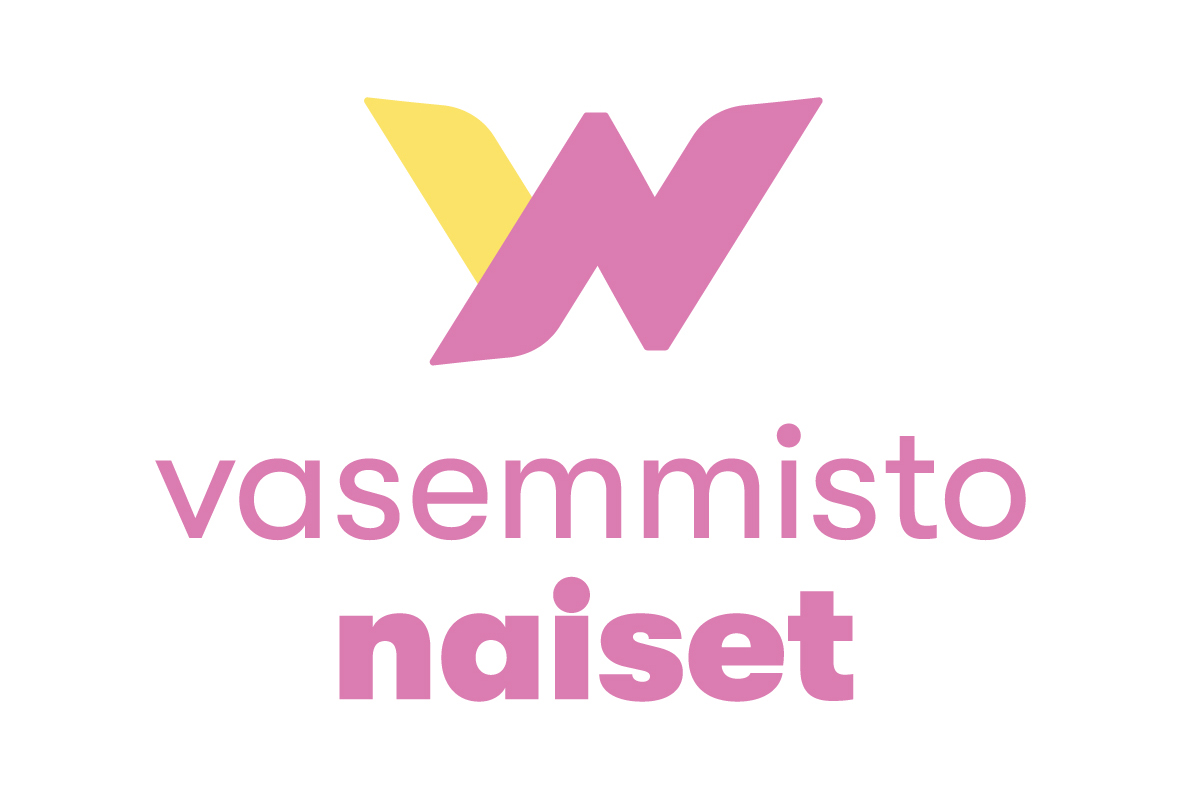