International Oulu: Vasemmisto Candidates Reaching Out to All For the Finnish version see here:

In April, local elections will take place and candidates will talk about familiar themes of healthcare, local transport, culture, leisure, ecology, and business. This election will be an unusual one as it comes at a time when many of us have felt isolated from our local communities, as well as from other cities and nations due to covid lockdown. Overcoming this isolation means reaching out to a diverse range of people, perhaps going further than ever before in making links with minorities. In Oulu, Vasemmisto has two foreign candidates who see this task as essential to shaping the city in the years to come: Steve Williams from Scotland, and Adnaan Mohamed, from Somalia. As a member of Vasemmisto’s ‘international team’ I have been speaking to Steve and Adnaan about local election strategies and the importance of maintaining a focus on migrant communities in the long term.

Steve moved to Oulu in 2010 when his Finnish girlfriend (now his wife) wanted to move back from Scotland to her home country. At first, Steve was apprehensive about leaving his job and community behind. However, he came to an agreement with his workplace to work from home as a computer security expert, and has been here in Oulu ever since. Steve is a talkative and friendly character, who more than anything aims to understand the people around him by entering into dialogue with them. “Listening to people can help make you a better person, he says”. This makes him an asset to Vasemmisto and Oulu in general as Finns are generally reserved and need friendly foreigners to help make connections between diverse groups within the local community. He cites this as among his main aims if he gets elected and intends to pursue this whatever happens with the Oulu Vasemmisto international team.

Adnaan arrived in Oulu in very different circumstances. He told me “I ended up in Oulu, and Finland in general, by accident or through fate. I’m originally from Somalia, and the security situation there has been unstable for a long time, so I had to leave. I was granted refuge in Finland after the refugee process and placed in Oulu. I chose to stay in Oulu willingly, though, because it has felt like a suitably sized town.” Adnaan took to learning Finnish and ended up working at Villa Victor, a language school in the city centre that teaches foreigners to the indigenous language. It’s a vital hub for international settlers here and puts Adnaan in a great position to understand their needs.

Adnaan sees language tuition as an area that Oulu has succeeded in with regards to the challenges of integration. He hopes to help expand upon this, developing a model whereby, “each individual’s work experience, training and skills would be taken into account when applying for education or jobs, as well as afterwards. In practice this means the recognition and accreditation of previous studies.”

Steve also sees this as a vital area for enhancement. In a chat over coffee in a caffe’ bustling with foreign and local customers, he told me: “In a world where everything is more grey than black and white, it’s not easy for everyone to just show up and have the government send them off to school (job, school and other lifestyle constraints) and so I would want to be make it possible for learning to be as accessible as I possibly could.”

He argues that employment opportunities can be closed to foreigners due to their language skills or to employers simply favouring Finnish employees over equally skilled foreigners, a point that I myself have witnessed. He’d like to campaign for a situation in which University level institutions can easily employ foreign talent. He says he is fortunate to work from home in a position he gained from his existing British network, yet he would like to campaign to give all foreigners and marginalised people the opportunity to realise their potential.

Of course, there are limits to what Vasemmisto and the city council can achieve. As Adnaan points out, “Every human being is fundamentally responsible for their own life, and able to improve aspects of it, such as happiness, health, wellbeing and ability. However, as a municipality we must take into account different groups equally, especially the weakest ones.” We are literally only as strong as the weakest among us, and without foreign candidates we not only lose access to people who need us, but to valuable and vibrant life stories.

With candidates such as Steve and Adnaan, Vasemmisto can help to raise an awareness of the difficulties facing international members of the Oulu community. The 2020s have so far been both a time of intense international isolation and unprecedented global connectivity. On the one hand, due to covid lockdown, we have endured periods where most of us have traveled no farther in the course of two months than the nearest supermarket. On the other hand, we have seen a great increase in the use of online conferencing and social media activity. As a consequence of this increased online activity, the world outside Finland feels as close as the world outside our own cities, neighbourhoods or houses. It’s easy in these circumstances to confuse international issues with local ones. We become worried about White Supremacy in America, and forget about the problems of immigrant integration on our own doorstep. Often the biggest difficulty foreigners face is that friendship and working circles remain closed to outsiders. What Steve and Adnaan aim for, with my help as a party member, writer, and campaigner, is to open Oulu up to marginalised communities, both on a  cultural and employment level. In Steve’s words, “Everyone has a story that will help fix society’s problems.” We need to start listening to all those stories. 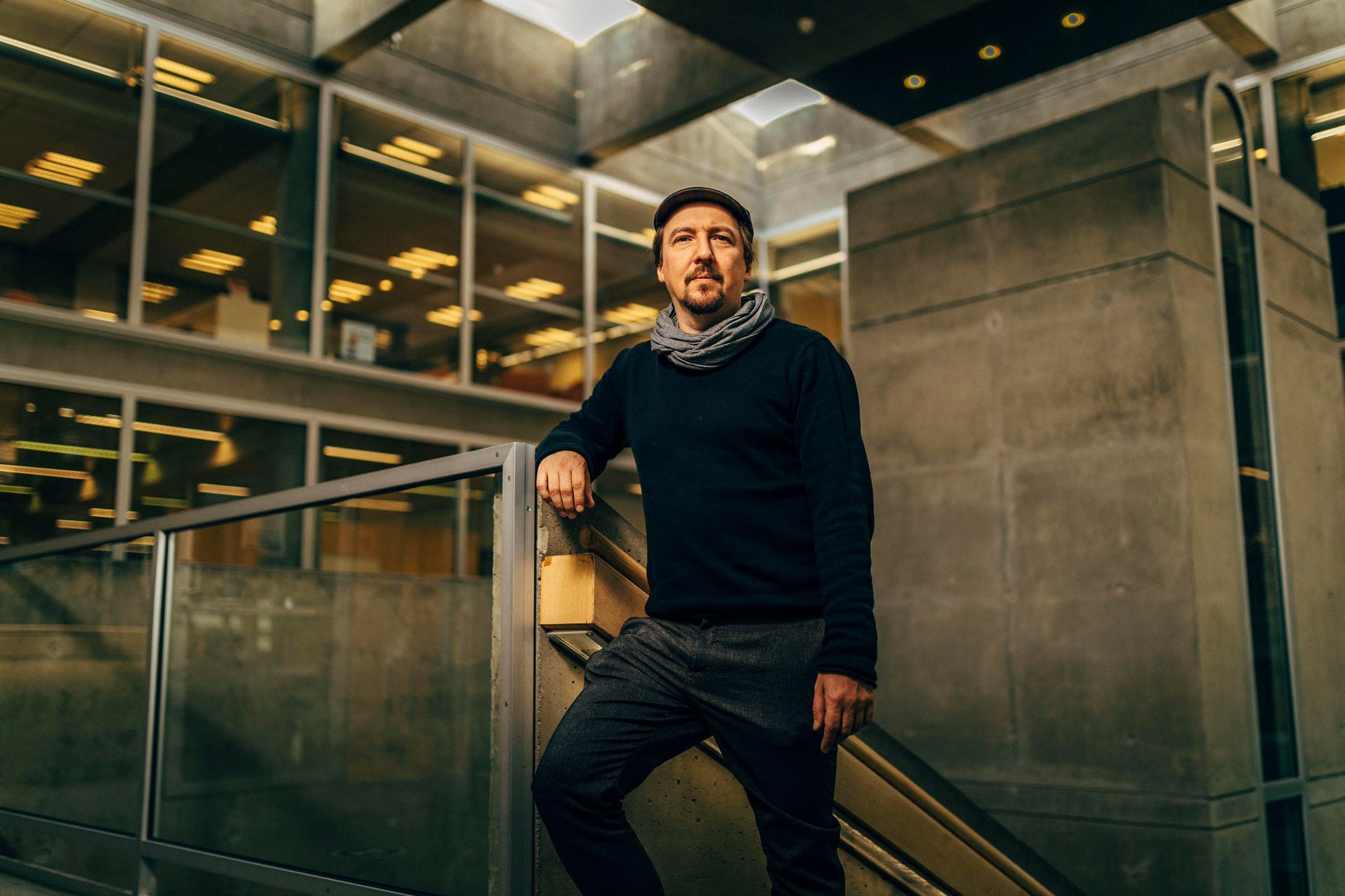 Regular column by Brit who has moved to Finland via Italy on art online culture, and politics. Writer, art curator and online leftist meme producer/YouTuber.