In four weeks time there will be a massive demonstration in Helsinki. This will be my first proper political demo in many years and I am delighted to be a part of the promotion of the event.

It will be a non partisan event of the general public bringing vocalising their various  concerns of current government policy, rather than narrow issues such as the demonstrations I attend, for example regarding the treatment of refugees.

The whole concept of public protest is a scientific study riddled with difficulties.

It is difficult to gauge how much of an effect a demonstration or a march actually has on official decision making. Getting a government or a department to back down from a policy is difficult enough. Getting them to admit that public pressure caused the change would be indeed an astonishing a feat. So the data isn’t there.

Inevitably, technology changes every game on its head.

Back in the dark days when the internet remained but a fanciful idea in sci-fi comics, back in a time when cats and bacon strips are not being worshiped as the gods they are now, the simple of a act of closing curtains, turning off the radio and perhaps missing the following morning’s newspapers would be sufficient for an official to avoid such exposures to ‘base cattle calls’ from the unwashed masses making their anger heard. Inevitably, technology changes every game on its head.

In 1965, on that fateful day later to be known as Bloody Sunday, as monochrome TVs around the US transmitted the shocking images of state policemen in Selma, Alabama beating unconscious an unarmed, passive female marcher by the name of Amelia Boynton, everything changed.

The newly created mass media enabled people like Martin Luther King to excite momentum after the Selma incident and spread their message to wider audience. The results or which are now set in our historical canon.

protests can work when backed up with a constant message that lasts long after everyone has gone home.

The poll tax protests in the UK in the early 90’s, which I attended, also managed an astonishing U-turn from the Iron Lady, Margeret Thatcher who was a lady famous for not ‘turning’ capitulated.

From that point onwards officials were not able to hide from their public and the protestor in turn no longer needed not see the colour of their officials eyes. Television and later the internet, enabled a new type of protest. One that need not even aim their message at the official.

In place of changing a mind with shame or appealing to some higher humanity, which in any case seldom works, the fear of losing their jobs in the face of an overwhelming crowd of angry people, may be better suited for purpose.

Unlike the opinions I have heard in the last few weeks, protests can work when backed up with a constant message that lasts long after everyone has gone home.

The 2016 US presidential election is a great example of this.

The Conservatives of the world play this game much better than we do on the Left. The political right transmits a simple, constant, unwavering message,  Individualism=good : collective society=bad, outsiders=bad : natives=good, death is just around the corner etc…In America they even set up a whole TV networks to ram that message home in the form of the Fox News network.

It is effective. We just done need to use hateful bullshit. A return to Selma Bridge

The upcoming Joukkovoima protest in Helsinki next month will be, I hope, a splendid example of this shifting tactic. Being a non partisan event is important, as this will put into public view, the wide range of topics that is deemed critical to our society and at the same time neutralising, in part, the snipers and assassins of political leaning by not having a single target to shoot at. It also brings groups together that in normal circumstance, would not have any daily common ground to work with.

I have yet to decide what my subject will be but I suspect it will be about reorganising collectivism and opposing education cuts, which to me is just mind meltingly stupid. Inequality is also a critical issue but vague enough to lose impact. Perhaps I can highlight an area of inequality.

What ever the issue is, the important factor is that song remains the same and continuous.

If you are interested in joining this event, more details can be found at :

And if you are in Central Finland head to our JoukkoVoima central finland facebook group where we are arranging transport to and from the event. 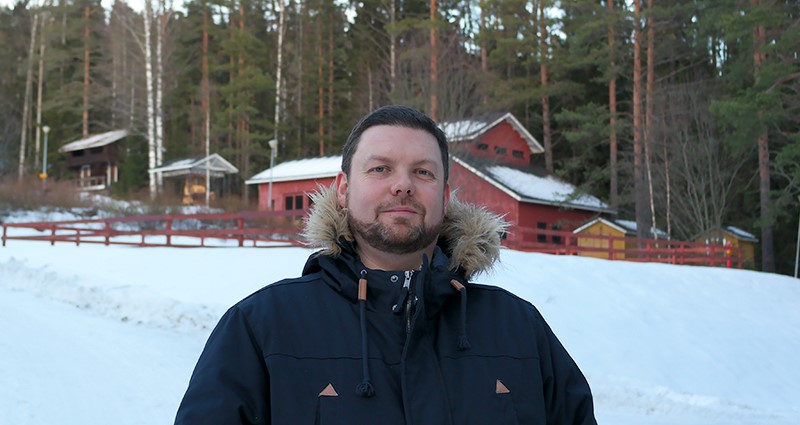